THE ART NEWSPAPER: Sydney bucks trend for marginalisation of drawing at art schools with new National Centre for Drawing 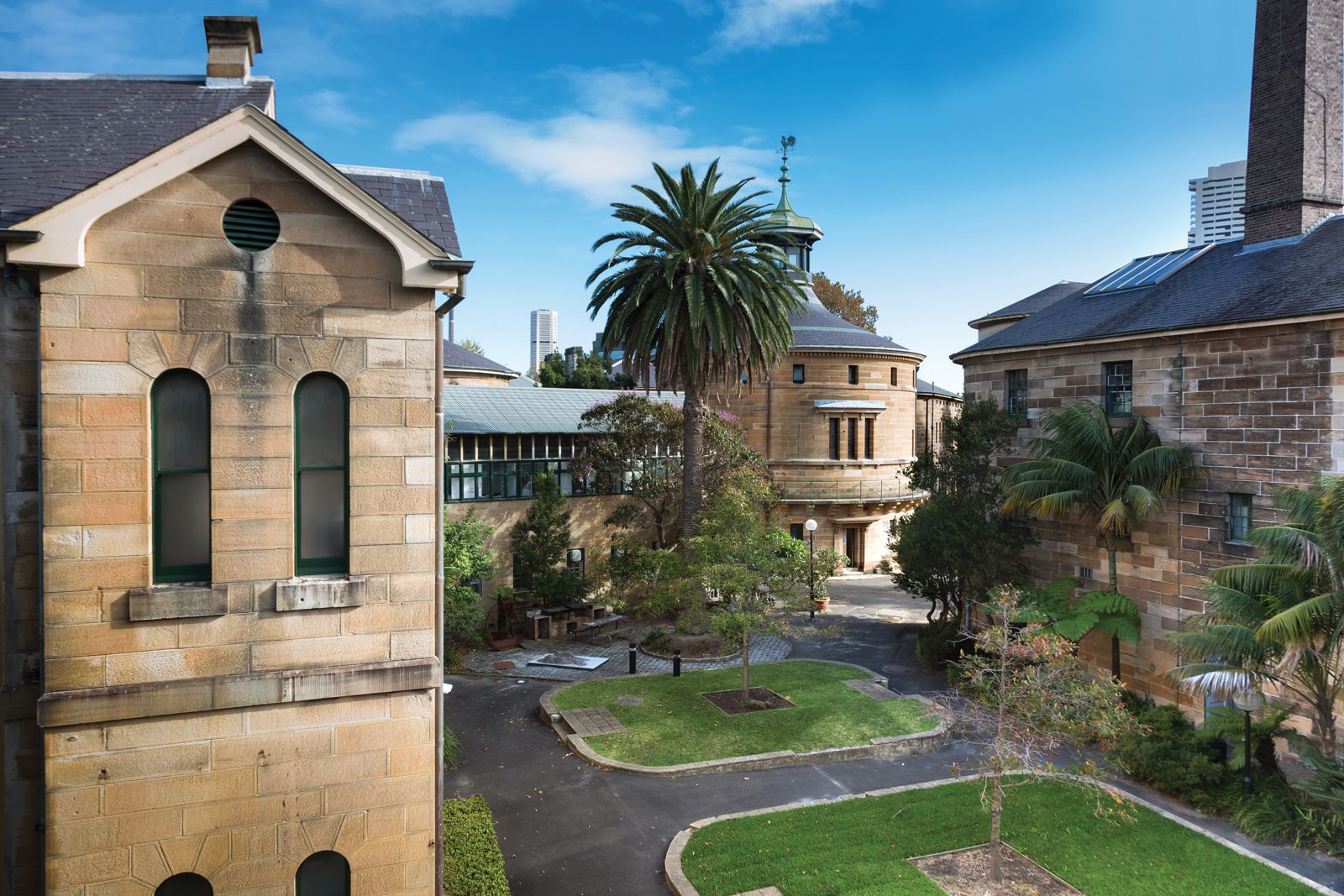 Opening on 4 November, the centre, which is part of the city's National Art School, is modelled on the the Drawing Centre in New York and London’s Drawing Room

The National Art School in Sydney’s inner suburb of Darlinghurst will open on 4 November a National Centre for Drawing with a charter to become internationally recognised for “nurturing a curiosity around drawing that is grounded in precedent but extends towards the unknown”.

The National Centre for Drawing will be an Australian first, and will “establish a permanent, flexible and responsive space for drawing, both physical and online, that originates on the NAS campus and reaches beyond its walls”, its mission statement says.

The centre will be modelled on The Drawing Centre in New York and London’s Drawing Room, according to National Art School director Steven Alderton. As the site of exhibitions, residencies, conferences, drawing projects and other events, and attracting eminent practitioners worldwide, the National Centre for Drawing will push back against the global trend in art schools to marginalise the art of drawing, Alderton says.

The new centre’s first symposium will be held on 26 March on campus and online. It will examine human existence in terms of how much it takes place in cyberspace as opposed to real-time reality, said the school’s head of drawing Maryanne Coutts. She says the issue of relevance was vital to the National Centre for Drawing.

“Sometimes drawing can be perceived as trapped in past preconceptions about what drawing used to be. But it’s really important to the centre that drawing is absolutely attached to the here and now,” Coutts says.

A new exhibition space called The Drawing Gallery will be an important part of the initiative. The gallery will be in one of the many sandstone buildings on the National Art School campus which occupies the former Darlinghurst Gaol. Built as a classic penal panopticon, the convict-built gaol witnessed 76 state-sanctioned executions including that of infamous bushranger Andrew George Scott, aka Captain Moonlite, in 1880.

Because the campus is closed to the public during the pandemic, The Drawing Gallery’s first exhibition, Drawing On Line, will feature works created specifically for the online environment. As a result, lovers of drawing all over the world will be able to access exhibits such as the video in which artist Yul Scarf creates a dynamic charcoal drawing by chasing a projected moving image across a large sheet of paper.

The first physical exhibition at The Drawing Gallery, as opposed to online, will pay homage to the great Australian artist Guy Warren. The exhibition will open on Warren’s 100th birthday on 16 April. The artist lives in Sydney and continues to exhibit his work, including his drawings.

Also on the schedule for The Drawing Gallery is Milpatjunanyi, an exhibition of work by artists from the APY Lands (Anangu Pitjantjatjara Yankunytjatjara) of far northwest South Australia. Milpatjunanyi will feature ceramics as well as photographic and video works. “Each work activates the deeply-held value of drawing that underpins ancestral beliefs on the APY Lands”, Coutts says.

The National Centre for Drawing will feature a biannual Festival of Drawing, as well as the existing Dobell Prize which honours drawing, and which is named for the late Australian artist William Dobell. The next Dobell Prize will be announced in March 2021.

The National Centre for Drawing will be funded from a $500,000 bequest to the school from an alumnus, the late Margaret Olley whose gifts to public collections ran into the many millions of dollars.

Coutts says the National Centre for Drawing will “try to build links across the country and internationally with people who are exploring what drawing can be now, as well as having links to its traditions which I think still have a lot to offer”.